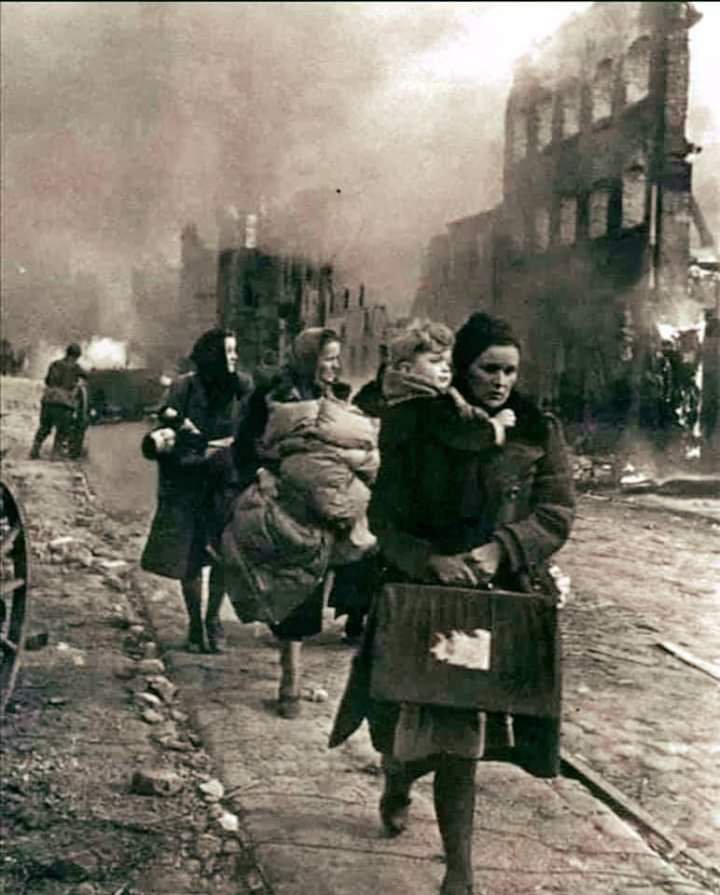 Everything in life is taken in perspective…

When you’re 29 you survive the global economic crisis that started with the collapse of the New York Stock Exchange, causing inflation, unemployment and famine.

When you’re 33 years old the nazis come to power. 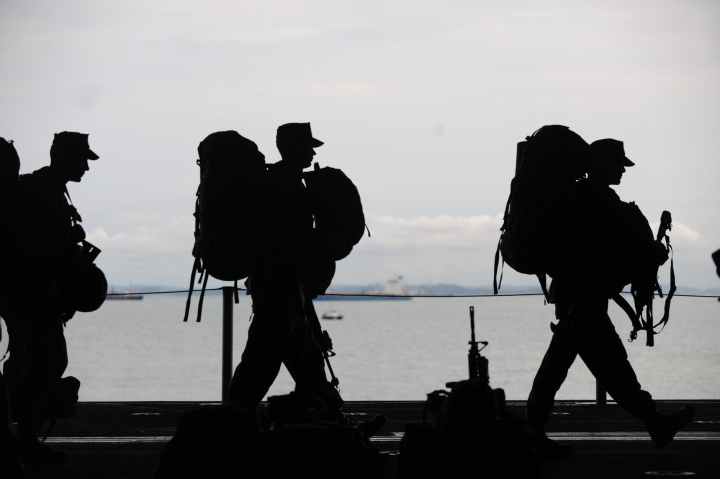 In the Holocaust 6 million Jews die.

When you’re 52, the Korean War begins.

A child born in 1985 thinks his grandparents have no idea how difficult life is, but they have survived several wars and catastrophes.

Today we have all the comforts in a new world, amid a new pandemic.

But we complain because we need to wear masks. 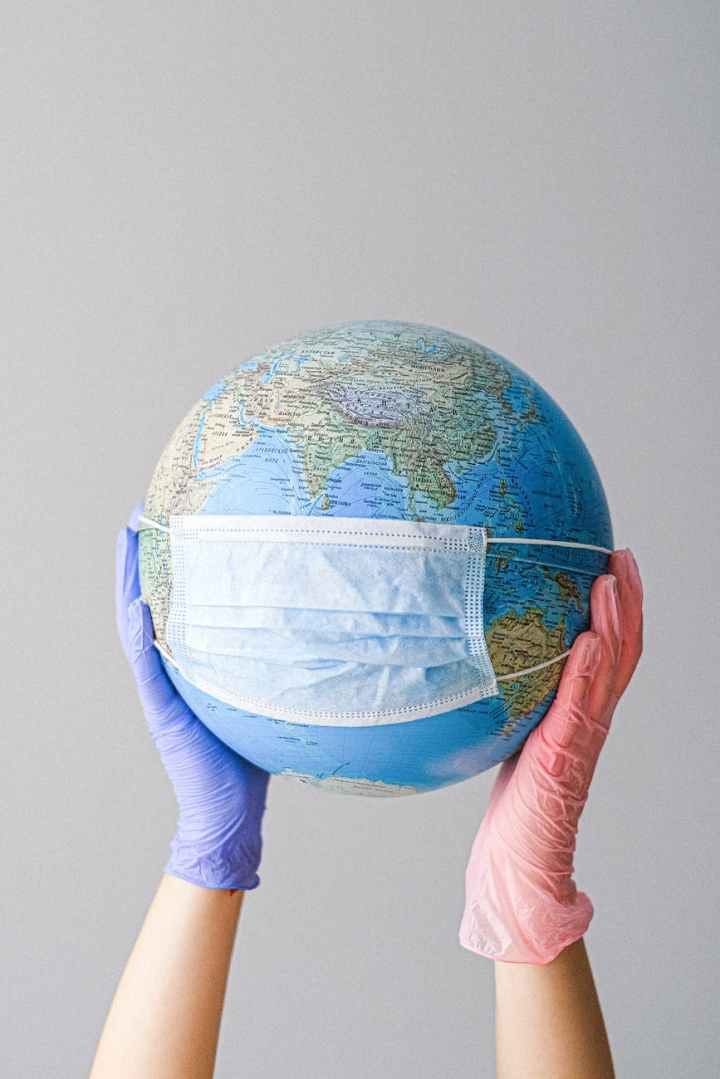 We complain because we must stay confined to our homes where we have food, electricity, running water, wifi, even Netflix!

None of that existed back in the day.

But humanity survived those circumstances and never lost their joy of living.

A small change in our perspective can generate miracles.

We should be thankful that we are alive.

We should do everything we need to do to protect and help each other.

Now that really puts all we are going through into perspective.