“I will not go into exile to any foreign country. I was born here in Libya, and I will die here. This country was a dessert, and I turned it into a forest, where everything can grow.

“No one Love this land more more than its citizens. If Europe and America tells you that they love you, be careful. They love the wealth of your land. The oil and not the people. They are helping you to fight against me but, it will be more wise for you to fight against them because they are fighting against your future and progress.

“My message to you the people of Libya is, they are helping you to kill me but you will pay the price because you will suffer. And my message to you America and Europe is, you will kill me, but be ready to fight a never ending TERRORISM.

“Before you realise your ignorance, terrorists will be hitting you at your doorstep.” 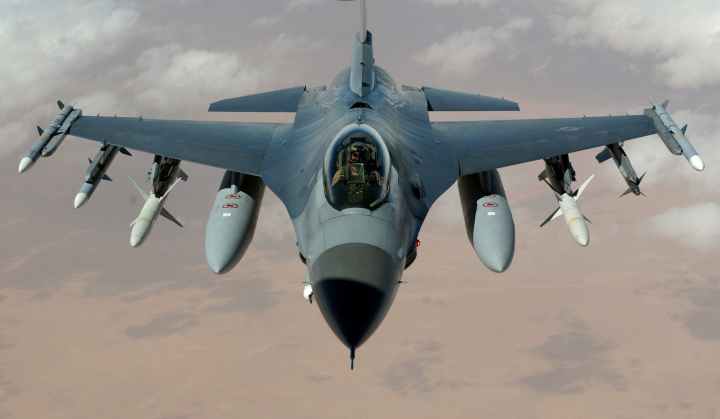 2. There is no interest on loans, banks in Libya are state-owned and loans given to all its citizens are at a 0% interest by law.

3. Home is considered a human right in Libya. Gaddafi vowed that his parents would not get a house until everyone in Libya had a home.

5. Education and medical treatments are free in Libya. Before Gaddafi, only 25% of Libyans were literates. Today, the figure stands at 83%.

6. Libyans taking up farming as a career, they received farm land, a farming house, equipment, seeds and livestock to kick- start their farms – all for free.

7. If Libyans cannot find the education or medical facilities they needed in Libya, the government funded them to go abroad for it.

8. In Gaddafi’s Libya, if a Libyan buys a car, the government subsidized 50% of the price.

10. Libya has no external debt and its reserves amount to $150 billion – now frozen globally.

11. If a Libyan is unable to get employment after graduation, the state would pay the average salary of the profession as if he or she is employed until employment is found.

12. A portion of Libyan oil sale is credited directly to the bank accounts of all Libyan citizens.

13. A mother who gave birth to a child under Gaddafi, received US $5,000 as child benefit upfront.

16. Gaddafi carried out the world’s largest irrigation project, known as the Great Man- Made River Project, to make water readily available throughout the desert country.

If this is called “Dictatorship”, I wonder what type of Leadership Democrats have!!