Yesterday I had to visit somewhere and it was raining so I did not want to drive there since I was not too familiar with the road, so I parked my car somewhere close and used a keke (local tricycle).

While I was there I got a call from a long time friend reminding me of my promise to her husband over a job, so I quickly told her my location, and asked her to tell her husband to meet me up ASAP since I will be leaving town soon, but I told her to tell her husband to meet me up where I packed my car since that place was a popular land mark .
I don’t know her husband and we have never met before. As I sent her the address, she called me back and was so excited that I was even around her area which will make it easy for him because he did not even have transport to come out,things was that bad. So I told her that he should pick a drop and I will pay.
In other not to keep him stranded I had to start rushing back to where I packed my car. God, I even entered under the rain, cold, just to meet up with him so he will not be stranded. As I was walking under the rain I saw a keke and stopped it. The keke man asked me to beg the man inside, so I started begging. The man refused and said I was wet. I told him I will sit one side, and he refused, saying except I pay for both his fare and mine.
I agreed, then he allowed me. As I entered this man kept me uncomfortable, saying if my wet clothes touch him again I will get down. I just kept my cool until I finally got to my destination. I did not even reach until I stopped at the junction and paid then used my legs to walk to my car, since it was very close.
I was inside my car warming myself, then I got a call from my friend saying her husband was around, so I described my car and he came. I saw someone knocked on my car glass, wound down and it was this same man in a keke with me. Gosh!

I was suppose to pay the keke man, and recommend him for a job? Tears rolled down my eyes, I brought out N3,000, gave him, started my car and zoomed off. My friend has been calling and sending me messages, I had to block her. Be careful, many times men of gold don’t wear gold 🤔. Be nice. 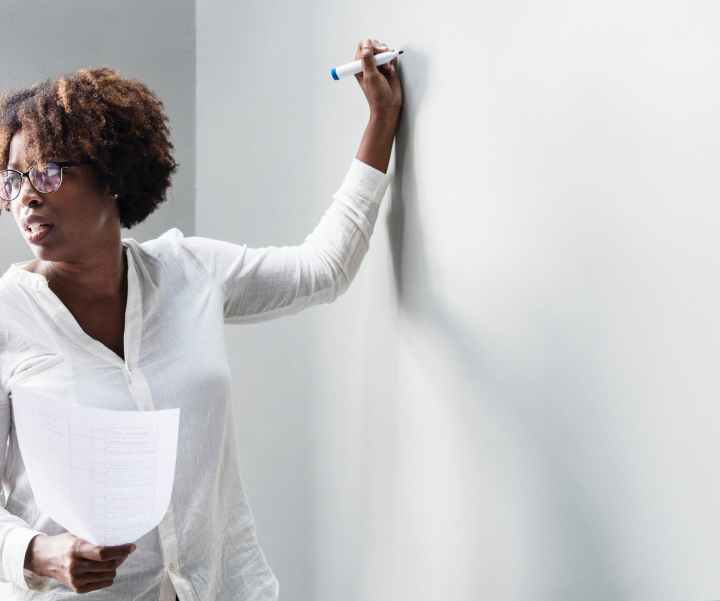 A teacher of English once wrote: There is no egg in egg plants, no ham in hamburger; neither apple nor pine in pineapple. English muffins weren’t invented in England or French fries in France. Sweet meats are candies while sweet breads, which aren’t sweet, are meat.
We take English for granted. But if we explore it’s paradoxes, we find that quicksand can work slowly, boxing rings are square and a guinea pig is neither from Guinea nor is it a pig. And why is it that writers write but fingers don’t fing; grocers don’t groce and hammers don’t ham?

If the plural of tooth is teeth, why isn’t the plural of booth beeth? One goose, two geese. So one moose, two meese?. Doesn’t it seem crazy that you can make amends but not one amend? . If teachers taught, why don’t preachers praught?
If a vegetarian eats vegetables, what does a humanitarian eat?
Sometimes I think all the English speakers should be committed to an asylum for the verbally insane .You have to marvel at the unique lunacy of a language in which your house can burn up as it burns down, in which you fill in a form by filling it out and in which, an alarm goes off by going on.
If the plural of mouse is mice why cannot the plural of house be hice since both are nouns?.. Why are we referring to ‘Building’ when it’s already built? What are the real namesof flies (insects)? When I say, I want to fly, Does it imply that I want to become an insect? Too many contradictions..
When the stars are out, they are visible, but when the lights are out, they are invisible. And why, when I wind up my watch, I start it, but when I wind up this essay, I end it?

Amazing!
English was invented by people, not computers, and it reflects the creativity of the human race, which, of course, is not a race at all.’
Have an English breakfast, followed by an English Sunday!