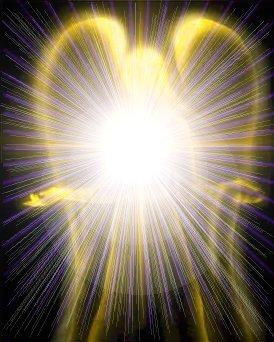 Most current leaders in the black race personify a notable class of people in the larger society that most profited from secular and spiritual corruption. Business men are successful because they are connected and got the most compelling undue advantage to enrich themselves. Clergymen would personify those that had become mythical in their every thought, speech and actions because of the prestige and respect they enjoy from the increasingly popularity of worshiping vague celestial divinities. It is globally the turn of black people to predominantly fear and revere everything termed sacred and the black race have since owned it, more than any other race or people before and now.

This divine slavery has advanced to such an extent that the state of superiority enjoyed by a revered deity is used only for personal advantage. Rogue tendency of being holy is currently more commonly exploited by all types among every brand of the darker races and their leaders. It is their turn to copy the old well tested antics of the white elite.

It goes to show why clergymen shouldn’t be secular politicians, no matter how many good men before had successfully done so. There are more harmful possibilities to it than there are good ones. The confessed faiths of clergymen can only be bias to their beliefs and where they must fairly administer over persons in a secular setting with competing diversely held beliefs, then they must be hypocritical in their desire to be fair, thereby failing to be true to their own faiths; the very basis for being considered ideal for public office in the first place. 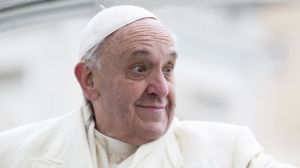