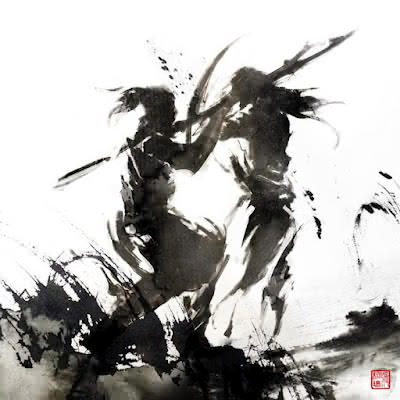 This is the story of the Hausa people of west Africa, the mythical tale they will rather have the world believe and the actual ancestral truth about their real origins.

Sons of the soil, Bamaguje
You breathe this land and its
Homeless children, Bahaushe
The stench of you is too real
But Bamaguje is the Bahaushe 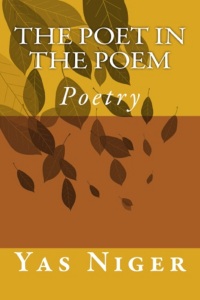 The poet in the poem
https://www.smashwords.com/books/view/451309

6 thoughts on “THE EPIC OF BAMAGUJE”